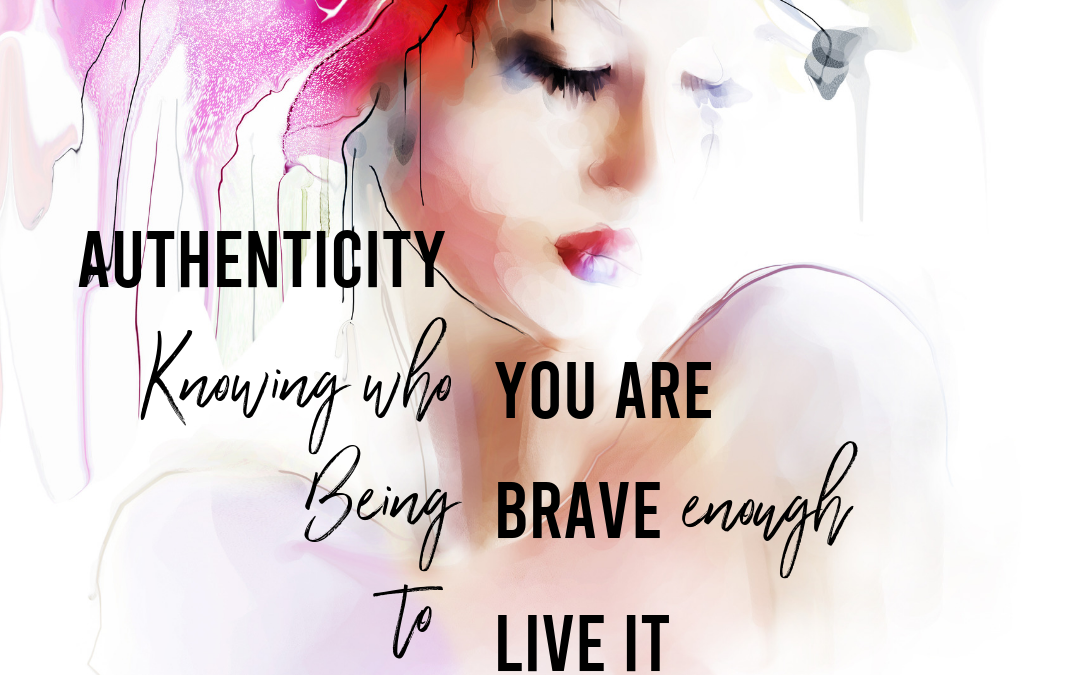 You may have noticed that ‘Authenticity’ is a buzzword right now and for good reason. Authenticity as a characteristic attributed to humans, is what it means to be oneself, at one with oneself or truly representing one’s self.

The world has had enough of fake people, false expectations, fake religions and ideologies and fake news.

We want #REAL, and we want and need it YESTERDAY!. There is a movement arising from so many different angles that is challenging the world to be real and authentic. Christianity, Religion, Hollywood, in Business, reality TV shows and so much more.

As humans we are tired of being pressured into being something we were never meant to be, into living the life society and it’s frameworks almost demands we live. We want to have the courage to stand tall as the person we’ve been created to be without judgement. We are sick of seeing contradictions and intuitively know there has to be more.

It’s a multi-dimensional concept because it connects with a human being on a variety of levels: metaphysically, epistemologically and morally. We can’t really not be ourselves but at the same time, without authenticity, we cannot be true to ourselves in emotions, moral behaviour, choices and actions.

This is where much conflict, substance abuse, and depression and anxiety stems from. We’ve been asking the wrong questions, working on the external and getting frustrated when it doesn’t change anything.

THE KEY TO LIVING A FULFILLED LIFE, IS TO START FROM THE INSIDE AND WORK OUT…

You can read up on how working on my authenticity, unlocked my very best! –> http://bit.ly/ylymamazon